We are excited to offer new packaging options for our Marco Polo White Clover. This large-leafed clover is a multi-purpose winter-active variety that is ideal for adding to pasture, pollinator and wildlife blends. It is leafy, tall and has a great canopy to help suppress weeds, reduce fescue toxicosis, increase pasture forage quality, and reduce erosion control. While many of our customers add white clover to mixes, we recognize there are many applications where white clover is sold directly to the end-user. These individuals may need a small amount for food plots, or a moderate amount to spread over a small pasture. Others are able to purchase bigger bags for larger applications.

It is for these many audiences that we have created three different polywoven bag sizes for Marco Polo - the standard 50#, plus a 25# and a 5# bag. The two smaller sizes are available preinoculated with either our NitroCoat® or our OMRI-approved NitroCoat® Organic. For those who need inventory to blend and will be doing their own inoculation, we offer Marco Polo in 50# bags as raw seed, or with either NitroCoat®, or NitroCoat® Organic. All sizes include complete planting instructions on the back of the bags. Ask your representative about pricing and availability. Learn more at MarcoPoloClover.com. 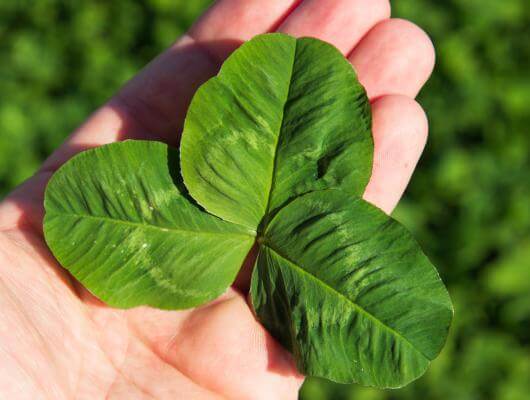 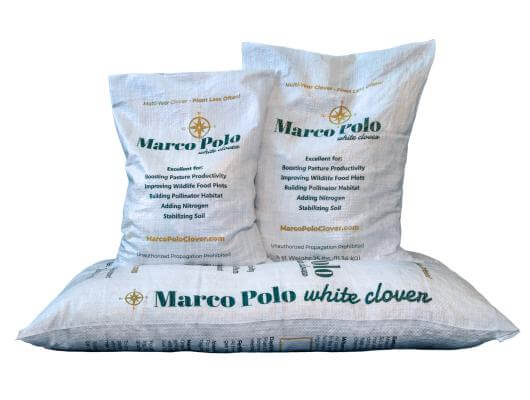 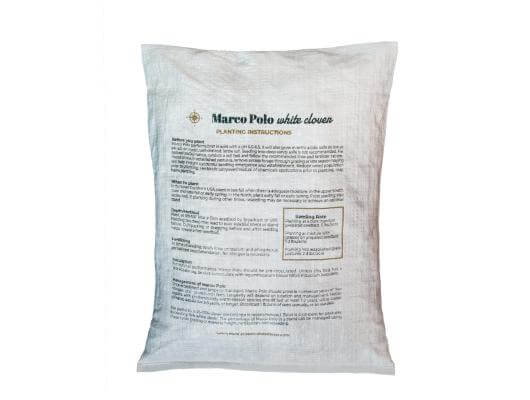 At the time of this writing, Willamette Valley's earliest seed crops are entering their home stretch. Pollen has started to fly, signaling four weeks or so from the beginning of harvest. This year's crop has been through a battle. In addition to voles, slugs, and other pests, lack of moisture has caused thin stands and planting failures. March and April were near-record dry months. Thankfully, there has recently been some much needed rainfall. Temperatures are mild. If these conditions continue, it will help seed heads fill out on the established crops, especially those later harvested crops, such as perennial ryegrass and clovers, but will not help the spring planted crops that have already been harmed by lack of rainfall. Pest controls seem to be working with hope that no additional damage or loss will occur. That said, some fields look good. For example, there are some pretty good looking annual ryegrass fields. Right now, we expect 2021 harvest to be a mixed bag, with a wide range of yields, even across species and varieties.